Till now, we have learned about the fundamentals of classes and objects which are the core building blocks of object-oriented programming. Soon we will learn more about other object-oriented concepts and how to implement them in C# language.

For a language to be object-oriented, it must implement the three principles of an object-oriented language, which are Encapsulation, Polymorphism, and Inheritance. Let's quickly see what these are.

So far, we have covered Encapsulation in previous chapters by learning how to design a class and wrap data members and methods together. We have also learned how those methods utilize the data members, process them, and provide output. We will cover inheritance and Overriding in the next chapter.

If two or more methods within the same class have the same name but different method signatures then this is called method overloading. For example, in the real world, a person can do multiple tasks provided what the characteristics of the task are. This means that a task can have many forms. To incorporate such a scenario in object-oriented programming, method overloading is used.

So let's see an example to understand it better. Let's say we want to write a code to send an email so we will write a SendMail(..) method. An email can be sent to one person or multiple persons means the SendMail(..) can have two forms. So we are going to write two methods with same name "SendMail" but with different method signatures.

In the above program, we can see that we are overloading the SendMail(..) method by changing its signature (precisely one of the variables from toEmailId (string type) to toEmailList (string array)). This gives us a clean way of using the same method based on different use cases. It also reduces the number of important method names we need to remember.

So, let's see an example.

Operator Overloading is one of an amazing and interesting features of C# but its not frequently used in general programming and application development as it serves very specific use cases. Having said that, it can give us a very clean operation on objects. When we overload an operator, we change the default behaviour of the operator and make it work on objects rather than usual operands.

The general syntax of operator overloading is:

To understand it further let's take a real world example. Suppose if I say that we need to add two objects of EmployeeSalary class. Here the salaries is not of type integer or float or double. It is of the type of user defined class "EmployeeSalary".

Now, let's say we created two objects "salary_alice" and "salary_bob" of Salary class, can we write the statement "salary_alice + salary_bob" which can give the combined salary of both Alice and Bob? The answer is "yes". Let's see with the help of an example as how salary objects can be added and return the sum of actual salary of both these people.

In the above example, if we see inside main method, we are adding two objects "aliceSalary" and "bobSalary" to get the desired result and that was made possible by overloading the "+" operator. The following line of code was the "+" operator overloading in the class EmployeeSalary.

Similarly, there are few other operators that can be overloaded. These are: 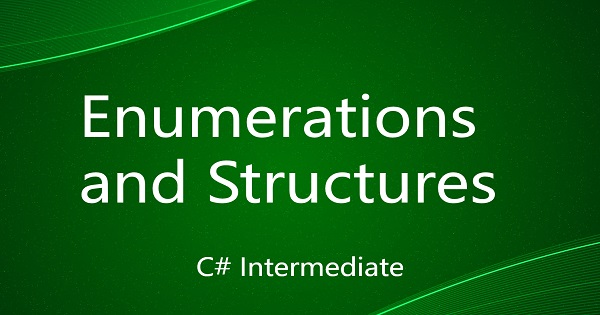 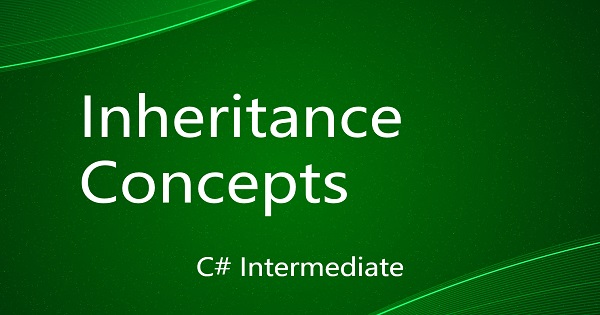