We had seen that Sequencing and Execution are two major activities to be carried out by the Control Unit. Sequencing is implemented by a State Machine Concept. The state machine logic is generally implemented using either Hardwired Combinational logic or Microprogramming. Execution is nothing but generating the necessary control signals.

In Chapter 12, we had detailed on the inputs to the Control Unit. We will further see the design requirements of a Hardwired and Microprogrammed Control Units.

It is important to recall that each instruction has a defined set of machine cycles and each machine cycles has a set of defined steps primarily based on the instruction. The micro-steps are numbered as T1, T2,..Tn. These numbers are to be reset at the end of each machine cycle to pave way for the start of a next machine cycle. The Step counter cum decoder takes care of these micro-steps called timing states generation. The resetting of the Step Counter is triggered by the control unit as per the defined rules. All timing states need not be of the same duration. For example, a memory read cycle is longer than CPU internal operations and depends on the memory characteristics and bus availability. In such a case the Timing state gets extended in multiples of the CPU clock until the memory is done with read/write.

Figure 14.1 although looks similar to the one in chapter 13, few intricacies are added to understand the details of functioning. You may also see the detailing of how the decoded instruction is given as input to Control Unit.

The Logic Designer is expected to have written the RTL (Register Transfer Logic – a hardware definition language) description of each instruction execution in the ISA. Then the design is a three-step activity.

Figure 14.2 is an example of the conversion of steps 1 and 2 for Instruction Fetch. On the right half is the RTL corresponding to the steps of the Instruction Fetch Cycle and the left is the state diagram. The overall number of control signals required for a CPU are very high and hence naming and numbering the signals with clarity is important.

Just for your imagination

Assume, a hypothetical CPU has 32 instructions, each instruction has 4 machine cycles and each machine cycle has 4 timing states to execute. The number of control signals we can visualize are 32x4x4=256. We need to add interrupt, trap servicing cycles, etc.

Not only the deigner is expected to be knowledgeable but also very disciplined.

Similarly, the next step in the sequence is created and triggered. The next step could be a micro-step timing state, machine cycle or new instruction cycle. This is another complex logic.

Much of the difficulty of designing and implementing hardwired control units arises from the need to optimize the next state generation logic. If we could use memory to hold the state transition table for the control unit, we wouldn’t have to bother about optimizing any logic.

Figure 14.3 defines the components of a typical Microprogrammed Control Unit.

A microprogrammed control unit is implemented like another CPU inside a CPU. It executes microprograms stored in the Control Store. Before we proceed, let us see some vocabulary related to Microprogrammed Control Unit.

Micro program / Microcode/Micro routine: A set of Micro Routines make up a Microprogram for the CPU control unit. A Microcode or Micro Routine corresponds to a machine instruction or machine cycle. Every Micro Routine ends with an END statement to indicate the end of the machine cycle. Figure 14.4 depicts an example of the structure of a Control Store.

A Micro Instruction specifies the control signals required in a particular timing state. It is the content of a location in the Control Store. It has two parts:

This explicit address specification has the advantage that no time is lost in Micro Instruction address generation, but is wasteful of Control Memory space. The address fields can be eliminated from most of the instructions but not for branch instructions. An alternative way of generating address is by using a Micro Program Counter. Further, the encoding of the control fields reduces the width of the control memory.

Microinstruction width i.e the number of bits is decided by considering the following factors:

ISAs with very complex instructions benefit more from the Microprogrammed Control Unit. However, Microprogramming is out of favour when the entire Processor Chip is fabricated at one time, including Control Unit. In this scenario, the ability to do bug fixing by changing the Control Store is a less useful feature.

Nano control memory controls the hardware and contains nano instructions. The objective of nano programming is to reduce the total size of control memory and also have design flexibility in generating control signals. The design flexibility results from the loosening of the bonds between instructions and Hardware with two intermediate levels of control store rather than one.

The disadvantages of nano programming are:

Dynamic Programming is another microprogramming technique implemented in a WCM (Writable Control Memory). It allows a systems programmer to dynamically change a processor’s instruction set by changing microprogram that interprets the instruction set. In principle, provide the same machine with multiple instruction set, tailored to special applications. Since the Control Memory contents are altered under program control, the name dynamic programming. Set-Top boxes used with television is a practical application and a good example. 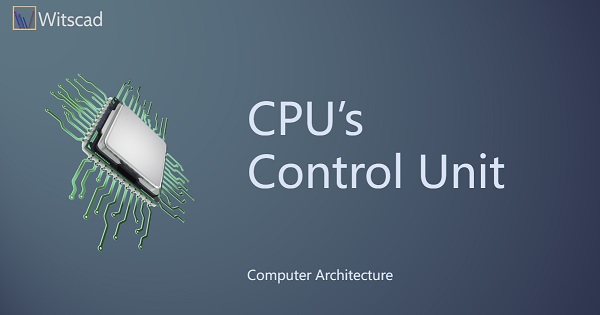 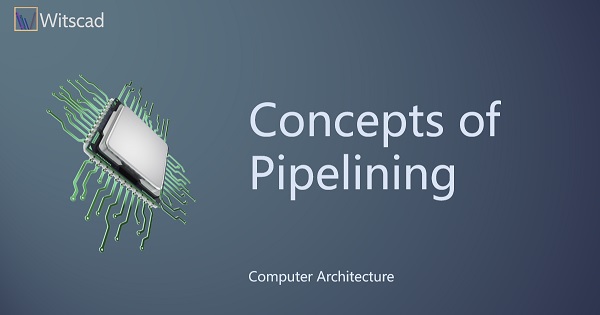