An Introduction to Python programming language

Python is simply a high level interpreted programming language. It was developed in the late 1980s by Guido van Rossum ( ) at the National Research Institute for Mathematics and Computer Science in the Netherlands. He is also known as the father of Python.

Python is much widely used and one of the top trending programming languages. The question however is why Python is so popular especially in scientific computing. The answer is because of its simpler and compact syntax. Sometimes, instead of writing many lines of code like other high level programming languages, you could end up writing in just few lines of code in Python. That what makes Python so popular.

Since Python is interpreted, we can execute python code in many platforms including Windows, Mac, Linux, Raspberry Pi, etc.

Python is object oriented. This means we can organize our code in modules and classes and hence making a complex project easy and maintainable.

Python has its own module packaging system repository. This means you can upload and download any package that you need to use in your project and seamlessly update the packages as and when required.

There are two versions of Python that are currently being supported - Python 2 and Python 3. There are some major non-backward compatible changes in Python 3 due to which both major versions are getting supported in parallel. However, if you are about to start learning or coding in Python, it is highly recommended that you start with Python 3 because somehow at some point in future Python 2 is going to be deprecated.

This is pretty much about what Python is. In the next we are going to learn how to get started with Python. 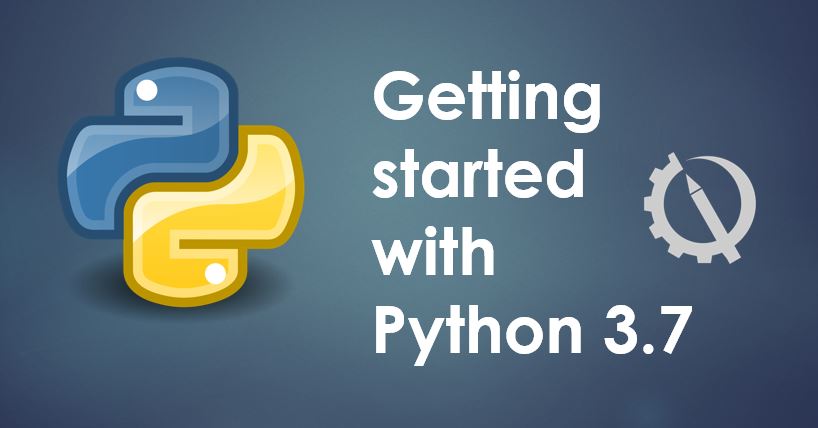