The success of Blockchain 1.0 with Cryptocurrency demonstrated to the world that efficiency and intangible technological benefits await the rest of the industry. The next such application at massive scale is Smart Contracts facilitated by Blockchain 2.0. The first blockchain approach is modified to suit Smart Contract Applications.

A contract is a written agreement between two parties, creating legal binding while performing individual acts or transactions like Tenancy, Property dealings, Employment, Service, etc. A contract is desired when assets of value are exchanging hands. A Smart Contract is useful when two parties are ready to enter into a digital agreement. Implementation of DLT embedded with Smart Contracts provides a high level of compliance, cost-efficiency, Time savings, accountability, and Privacy. Any service that requires a contract and can be better provided using Smart Contract.

Richard Gendal Brown considers Smart Contract to be an event-driven program with values and states of the transaction. Essentially, the purpose of the Smart Contract is to take custody of the assets listed in the distributed ledger.

The sequence of steps that goes into the execution of Smart Contract are:

Now let us see how these activities are handled in a Traditional System and a Smart Contract System. The stakeholders involved are Manufacturer, Buyer, Dealer, Leasing Company, Bank, and Licensing Authority.

Traditional System: This is a Centralized Ledger System i.e., each stakeholder maintains his own Ledger and communicates to the other stakeholders as necessitated to obtain desired information or approvals. The communication has no coherence. The response is generated from each one’s Ledger. There is no transparency. It is a trusted third party response from each of the authorities. Only the regulating licensing authority has communication with all stakeholders, while others have limited channels. Figure 10.2.a is a pictorial representation of the traditional transaction model.

Smart Contract eliminates the trusted third party but the trust is inbuilt in the system. The stakeholders involved can view the desired information as per their access control rights. Figure 10.2.b is a diagrammatic representation of Smart Contract Activity.

Permissioned blockchains are Private blockchains. And this requires only reasonable computational resources making it affordable to enterprises.

Distributed Shared Ledger - A shared ledger is a more than a replicated database that keeps track of who holds the asset. The asset may be financial, digital or physical. The attributes of Shared Ledger are:

Because of the DLT use, Smart Contracts eliminate the issue of single-point failure in Centralized traditional transaction model.

Consensus - Lamport Byzantine Fault tolerance is deterministic and is useful in Smart Contract Systems. Consenses converge with certainty, and hence transaction s are confirmed or rejected immediately. This is useful for Characteristics required for Smart Contracts. It is this consensus that ensures the finality of the transactions.

What makes a blockchain permissioned or permissionless is their consensus mechanism. Proof of Work is an unnecessary overload for Blockchain business applications. PoW is required in BC, where participants are anonymous.

Tokens - Tokenisation is required for digitalizing assets to be traded over Blockchain. Ethereum like BCT, supports the creation of noncurrency tokens and hence facilitates Smart Contracts Operations. These assets which are traded using smart contracts are called off-chain assets.

Technical code and Scripting Language: The terms of execution of a Smart Contract are coded using scripting languages meant for this type of programming. This ensures the terms of execution of a contract to be hardcoded, reducing the flexibility for changes at a later stage. This code is called Technical code or computer code. A well thought out design of a Smart Contract is necessary. The scripting languages used in Smart Contracts belong to Turing Complete category.

The legal code is 'extrinsic', i.e., if the rules are broken, consequences are enforced by the court of law for breach of compliance. However, the technical code of Smart Contract is ‘intrinsic.’ In intrinsic execution, if rules are broken, code finds an error during execution and terminates probably declaring the violation type. The breach is instantaneously deterred, and the breach is not allowed to happen at all.

Interoperabilty: The Smart Contracts can be coded with necessary conditions and states using Turing Complete blockchain script. This creates interoperability or interaction with systems outside blockchain too.

Hyperledger, Ethereum, NEM, Waves, Stellar, OpenZeppelin, R3: Corda are few of the most popular Smart Contract Platforms. All these platforms provide the necessary tools for design, development, and deployment of Smart Contracts. 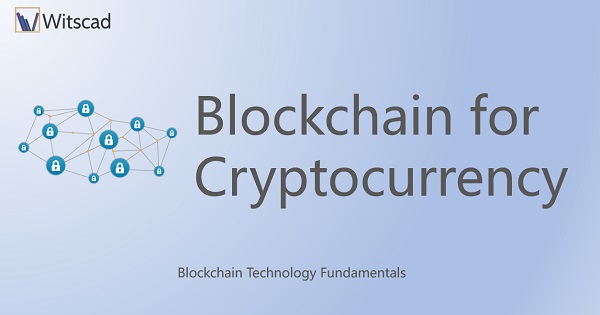 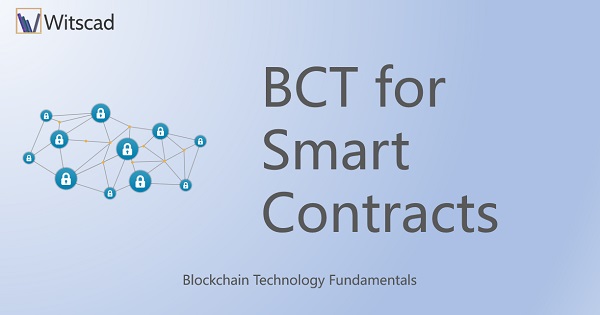