The transaction data are written as blocks. Each new block is chained to the earlier block, except the first block. Blocks are chained based on the chronology of timestamp. Blocks are added to the main chain only after obtaining consensus from the peer nodes. If no consensus arrived, those blocks get orphaned and stay away from the main chain. This activity of Blockchain formation is better explained in figure 2.1. The green square is the parent block or the first block. The ones in black color are the blocks in the main chain and alive. The purple ones are orphaned and discarded blocks.

Hashing is a mapping operation of creating a shortcode for a stretch of string, using a mapping function. Generally used for generating a key or coding the original data. After hashing the data gets transformed. Such transformed value has many names like hash value, digest, hash code, key, etc., depending on the application. The function used in generating the hash value is called the hash function. It is a chosen function for mapping. The hash function is chosen keeping the three key characteristics in mind, i.e. Easy to Compute, Uniform distribution over the data and fewer collisions in the mapping process. Figure 2.2 shows the hash value generation with two different hash functions.

In DBMS, hashing used for generating Index, so that records can be accessed faster. In Blockchain, hashing is used for generating a cryptographic digital signature for the block. Blockchain uses fixed-length output hash. This means irrespective of the size of the transaction data, the hash output generated by the function is of a particular length as decided by the designer of the application. This concept makes hacking difficult thus enhancing security and immutability. Further, blocks can be easily located using the hash value as an index, as each block gets a unique hash. Hashing is a mapping function and a complex mathematical function. Hence hashing is computational resource intensive.

MERKLE TREE – It is a data structure also called Binary Hash Tree. Merkle tree is used to encode the Blockchain data efficiently and securely. Merkle tree allows the user to verify any particular transaction without having the necessity to go through the whole Blockchain. Thus Merkle tree enhances the efficiency of Blockchain. The Merkle tree diagram in Figure 2.3 provides a good understanding of its formation.

As seen from figure 2.4, a block in a Blockchain has four components, namely, Hash of the previous block, Transaction root value (Merkle root which contains the hash of all the transactions/records of the current block), Timestamp for block creation and the Nonce. Every new block is created with these four components and chained to the previous block. As blocks get added, the Blockchain grows. From figure 2.4, it can be inferred that only new blocks can be added and chain cannot be broken. Already created blocks cannot be altered. If ever such a necessity arises, such modifications will have to be done by way of new transactions satisfying the necessitated corrections. This characteristic is called non-tamperability.

Note that the hash of the previous block is one of the components for current clock formation. This ensures immutability. i.e no block can be inserted out of order. Timestamp provides verifiability that the blocks are in chronological time order. Nonce ensures that the work defined is done. Merkle root packages the sub-transactions securely using an overall hash.

We have been discussing transactions for a while. Nobody can fail to recollect transactions of DBMS. Therefore a comparison between DBMS operations and Blockchain Operations is done here. But one has to remember that the data handling methods are entirely different approaches between the two and neither one is to replace the other. A Blockchain may be a database but a database is not a Blockchain.

All the above steps get into a block as transaction details. The sequence essentially depends on the set rules for transaction and block creation. Hence the sequence of sub-transactions may vary from application to application. Finally, the block is created and added to the chain. We call this as the life cycle of a Blockchain transaction. The simplicity here is that everyone involved is part of the network and the bike sale happens with full transparency.

If the same bike sale has to happen over a non-blockchain model, we know the hassles and run around one has to go through all the third parties and the time required along with the stress. The risk and stress are in getting the ownership document verified, the insurance details verified for the claims, the financial status of A getting verified. Explaining those steps is outside the scope here. 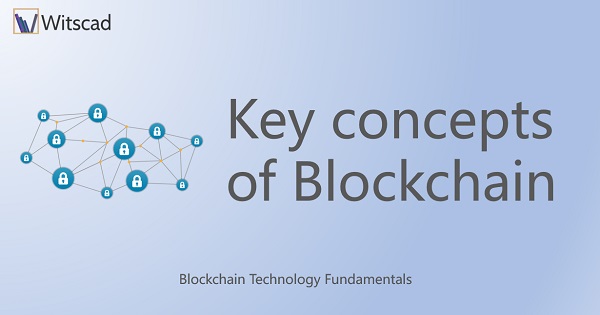 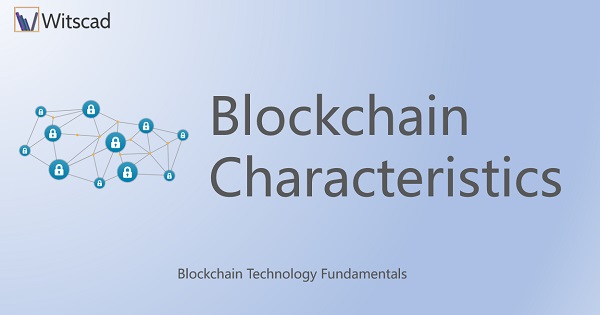